The Central Bureau of Investigation has registered a case against a Private Company based at Hyderabad and others including its Directors & unknown public servants. It was alleged that the said private company represented by its directors availed financial credit limits by way of term loan of Rs.678.89 crore & NFBL of Rs.50 crore under consortium arrangement led by Bank of Baroda, Hyderabad between 2009 to 2015. It was further alleged that during the implementation of the project, the company indulged in fraudulent trading & carried out suspicious transactions. The loan account became NPA on 31.12.2015 with outstanding amount of Rs.1285.45 crore (approx).

Searches were conducted at four places including Hyderabad, Delhi at the premises of accused which led to recovery of incriminating documents. 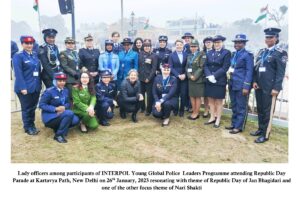 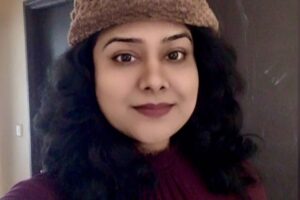 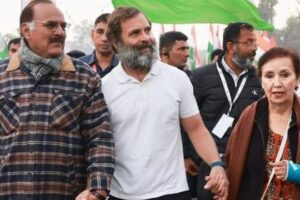