Some posters, purportedly prepared by the Communist Party of India-Maoist (CPI-Maoist), against a controversial mining project proposed in the area years ago, were found at Chakkittapara in Kozhikode District of Kerala on April 13, reports The Hindu. According to sources, the posters were in the name of the Banasura area committee of the CPI-Maoist, which alleged that “Brahminical Hindutva fascist Ballari Reddy should not be allowed to touch his feet on Chakkittapara”. The posters alleged that the local Gram Panchayat(village level local self-Government institution) and Pinarayi Vijayan Government were “rolling out the red carpet for the mining lobby” to Chakkittapara. The mining project, proposed during the tenure of the Left Democratic Front government in 2006-11, had been put on the back-burner. 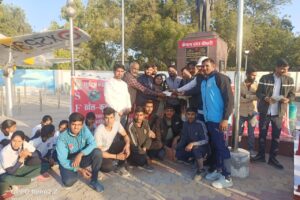 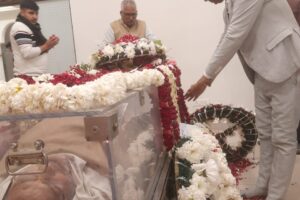 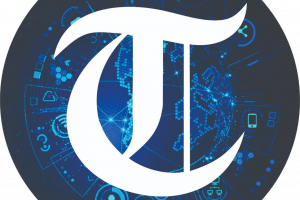