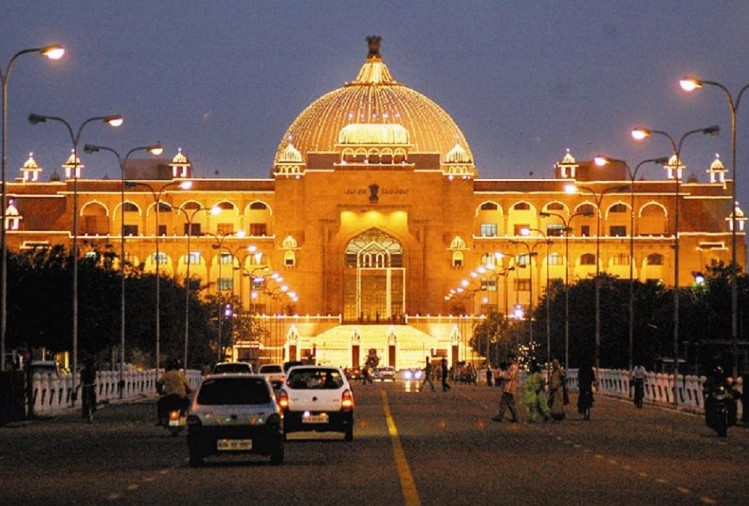 A rare event at the 4th International Literature Summit and World Poetry Conference, held at Chandigarh recently was the Cosmic Anthem at the beginning, which was an entirely new practice to invoke the cosmic powers. When asked about it, Dr. Jernail Singh Anand, President of the Conference, who has conducted three such mega-events in the past, said that this Cosmic Anthem has been recited by a Greek poet, Angeliki Zevgolati, to the music provided by Achilleas Moraitis, another Greek artist.

Dr. Jernail Singh Anand is the one of the top world poets, scholars and philosophers whose ouvre hardly anybody in contemporary times can match.

He was recently conferred Honorary Membership of the Association of Serbian Writers, an international honour which was bestowed on Sh Rabindra Nath Tagore and several other Nobel Laureates. Dr Anand is also Franz Kafka Literary Award laureate 2022 and on the basis of his extensive creative work, deserves the highest honour in Literature.

Dr. Anand says: The idea behind the Cosmic Anthem is to address the cosmic forces directly, and invoke God to help in the human task of creating a world of love and affinity, positivity and affirmation.

Dr. Anand informs that this Cosmic Anthem is sung by all the characters in his latest book The Ultronic Age: The Celestial Reign.  This is book III of the Mahakaal Trilogy in which a new monster Lustus has been introduced who has captured the imagination of the modern readers. Mahakaal Trilogy with three books Lustus: The Prince of Darkness [Book I], The Dominion of the Netherworld [Book II] and The Ultronic Age [Book III] is already considered a world classic by the scholars.

The cosmic anthem, according to Dr. Anand, raises our consciousness from narrow affinities like nationalism, sectarianism, casteism, racism, and creeds – which ultimately tend to restrict the expansion of human consciousness. Dr. Anand is a votary of cosmic consciousness, and wants men to realize their essential home: the cosmos in which the winds, waters, mountains, birds, trees are our blood relations and need to be loved as much, if not more than our human relations.

Such ideas propagate the eco-friendly philosophy of Dr. Anand, who has written several books on love for vegetation, particularly his book The Fall of the First Empire.

The cosmic anthem is reproduced here:

God, great father,
We are all your sons and daughters
For whom, before they hit the earth,
You have given provisions enough.

We love your winds, your waters,
Your birds, your animals,
Your parrots and peacocks.
Everything that you made to support life.

[FROM: THE ULTRONIC AGE]
WhatsAppFacebookEmailTwitterLinkedIn 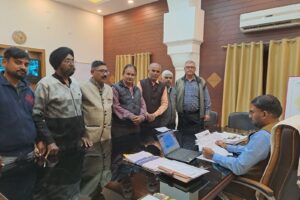 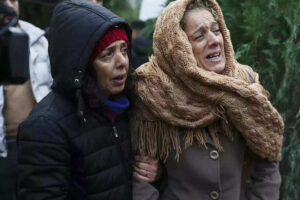 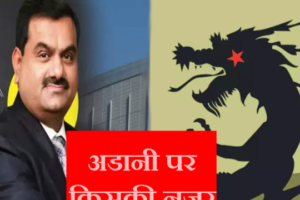